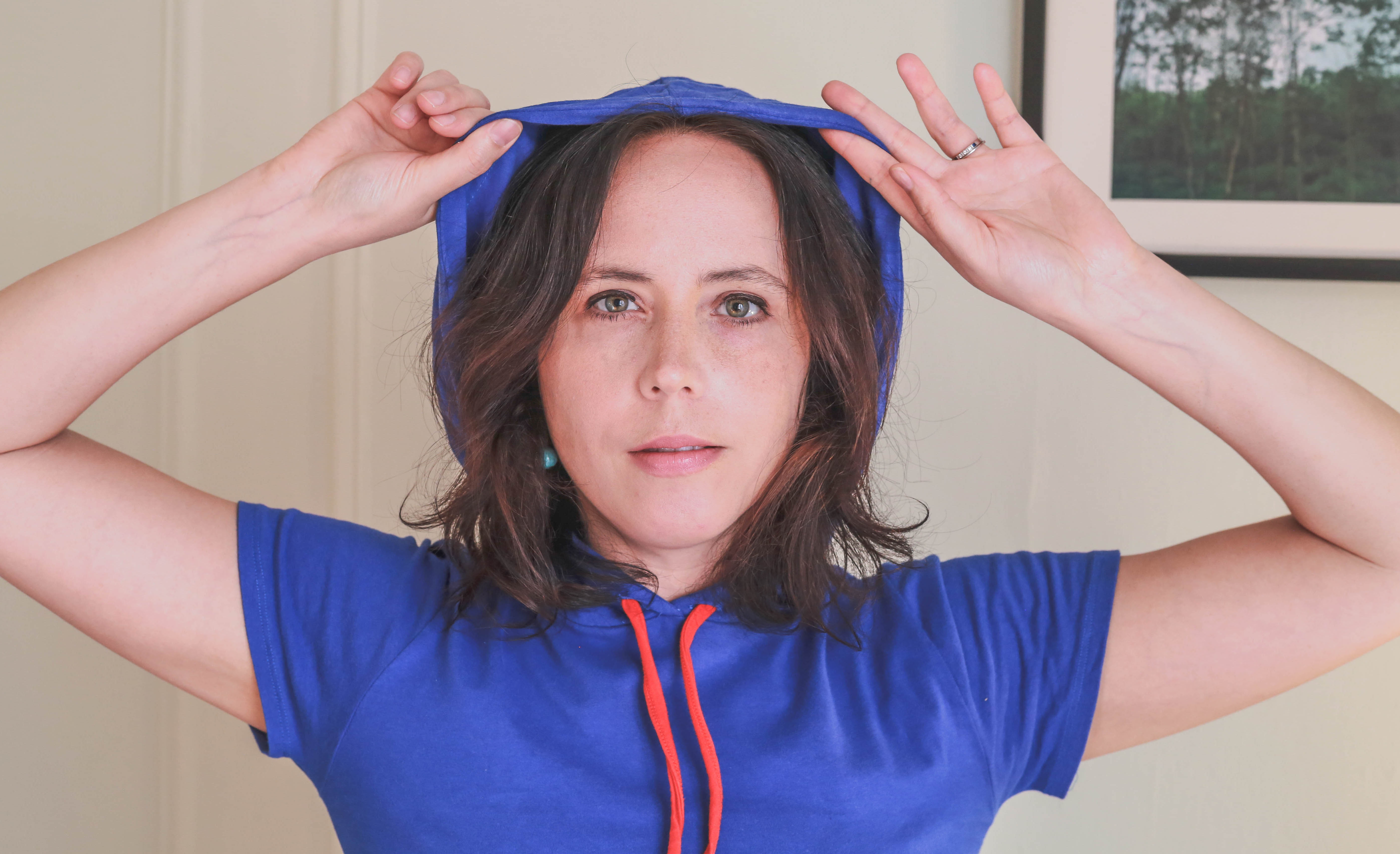 Melissa Czarnik (Zar-Nik), affectionately known as MC, has been called by Bitch Magazine, “an inspiration to young emcees everywhere.” On May 2nd she released her new EP Rainbow Skies worldwide, which is currently available on Bandcamp, Spotify, and iTunes, among others. Czarnik is a sensitive emcee, with an impeccable flow, whose deeply intense lyrics takes listeners multiple plays to devour. She is significantly known for her melodic delivery and raspy voice that melts over live jazz instrumentation with the precision of a 18th century symphonic composer. Starting off as a freestyle emcee in high school, Czarnik has worked incessantly at perfecting her written poetry to the standard of some of her greatest inspirations like Erykah Badu, Saul Williams, and 2Pac. When asked why she performs by her birth name, she responded, “I’m the only one in my family left with my name. My only brother passed away in 2002, and for him, I want our name to be represented!”